If you haven’t already noticed, young people are leaving the church in droves today. The question is, “Why?” Has the church—or we as parents—failed to communicate the Gospel? Is the age-old complaint that Christians are just hypocrites a valid reason for this exodus? Is the problem much more complex? 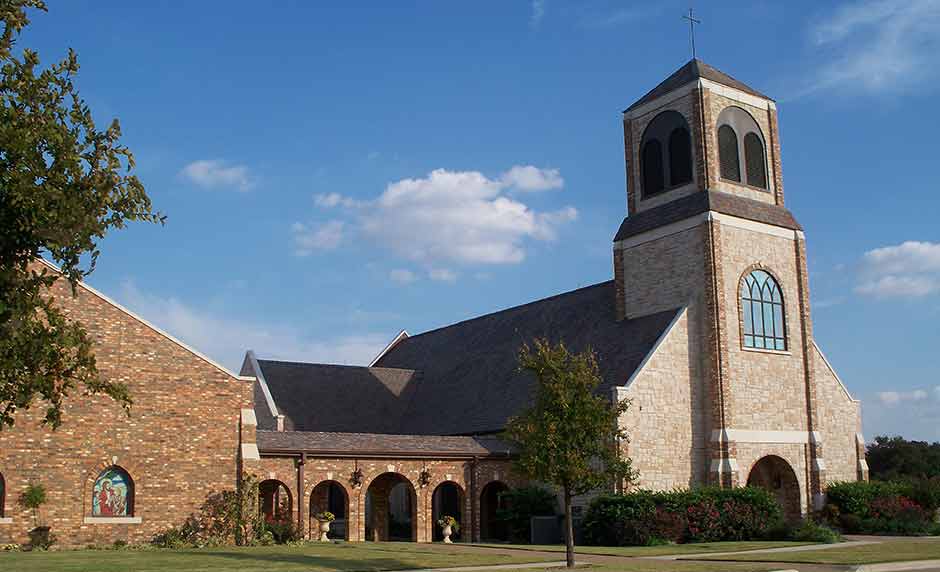 Today’s overly-indulged kids live in a smorgasbord of entertainment, amusement, pleasure, and information that makes focussing on eternal things—to be quite blunt—a bit of a bore in their eyes. But are any of these explanations somehow greater reasons than the myriad other reasons people have given for shunning the church in times past? Whatever the reason, or reasons, it is become a concern for parents and for the future of our faith here in America.

Alex McFarland has spoken in hundreds of locations throughout the US and abroad as a speaker, writer, and advocate for Christian apologetics. He has preached in over 1,500 different churches throughout North America and internationally. Beginning in 1991, Alex pioneered apologetics conference formats designed to equip teens and adults to defend their faith. Attendees of all ages began to attend Alex’s Truth for a New Generation events, eagerly learning from speakers such as Ravi Zacharias, Josh McDowell, Lee Strobel, Chuck Colson, and others.

Alex has participated in interviews for Fox and Friends, NPR’s All Things Considered, The New York Times, The Washington Post, CBS news, NBC News, BBC News, Christianity Today, and other media outlets. In a 2009 story, CNN referred to Alex as, “an expert on world religions and cults.”

How Leaving the Church Is Becoming a Cultural Norm In America

I think we have all noticed that kids just don’t seem to be motivated to go to church anymore. This is particularly true for the young people who leave their homes to live on their own—even when they have gone to church for their entire lives. On the other hand, some young people are leaving the church, but they still aren’t leaving their parents’ homes. In some cases, they aren’t claiming to be leaving the faith either. Sadly, it is not uncommon for 30-year-olds to still be playing video games, entertaining themselves, or pleasuring themselves into imbecility in any number of other ways. Regrettably, a lot of parents are complicit in this by allowing their kids to do it.

Kicking our kids out of the nest just seems counter-intuitive. Yet when mom and dad go to church on Sunday morning, 23-year-old Junior is still hungover from Saturday night—not necessarily from drugs or alcohol, but from any number of other kinds of over-indulgence. This could be in the form of entertainment, pleasure, information overload, or any number of things. Consequently, he or she—usually “he”—just can’t seem to answer the bell for church, nor is he or she inclined to do so.

But this isn’t the only problem. This thing is so systemic to our culture these days that it has almost become the “new normal.” But in God’s eyes—and the grand scheme of common sense and all that is healthy and good—it really is a human tragedy. I’m anxious to hear our guest’s take on getting this generation back on track for Christ’s sake. Today, Alex McFarland and I discuss the church, our culture, and young people as we cover the following topics: