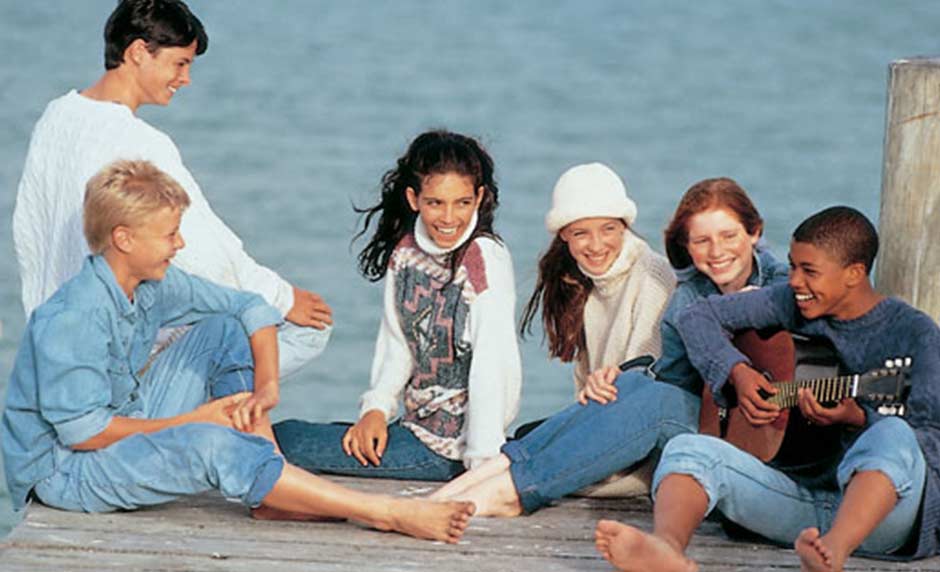 How much of the “mass youth exodus” we’re seeing in churches today is the result of adults simply not understanding the culture of teens today? Like many failed missionary endeavors, have adults failed to adequately communicate our kids’ language? Have we failed to understand and the worldview and issues that concern today’s American youth?

Ron Hutchcraft is a passionate, contemporary evangelist, speaker, author, and radio host. As president of Ron Hutchcraft Ministries, Ron and his team specialize in developing authentic, relevant, and creative tools to, as Ron says, “Bring the lost to the Cross.” Ron is committed to communicating the Gospel of Jesus Christ to the lost in their language and to motivating and equipping believers to communicate Christ to the lost in their world.

Ron has hosted two international youth radio broadcasts and has authored seven books. His latest book, A Life That Matters: Making the Greatest Possible Difference with the Rest of Your Life (Moody Press), is designed to equip everyday believers to become spiritual rescuers.

For over 25 years, Ron has been a part of people’s daily lives through his popular radio program, A Word With You, heard across the country and broadcast internationally in the four most-spoken languages in the world.

How the Culture of Teens Today Is Shaped by Digital Technology

It seems that every new generation has to deal with a different mindset from that of the previous generation. We called this the “generation gap” back in the day. Because this seems to be such a common occurance, do we really need to be all that concerned about our kids processing thought differently than we do?

I would say in some ways, “no,” and in other ways, “absolutely!” In fact, I would say, in many ways, today’s “generation gap” is arguably much more serious than in any time in history. When you look back, it seems that these “generation gaps” occur with whatever new technology comes along the pike. The telegraph, the phonograph, the flannelgraph (in church circles), movies, the automobile, radio, TV, and, now, the internet.

But today’s digital technology, generally speaking, has had a much bigger influence on how our kids process thought and prioritize their lives than anyone realizes. Nothing in the past rewired our kids’ brains like today’s digital technology. I think this has created an atmosphere that makes it difficult for parents and their kids to understand one another because, according to a lot of today’s new science, this new 24/7 “inform-me and entertain-me into imbecility” world we’re living in is changing the way our kids’ brains are being wired from early on in their lives.

I think this is often a largely self-inflicted wound. Though kids still actually want their parents to be their major influencers, it appears that Siri, Alexa, YouTube and hundreds of social media friends—among myriad other things—might be training and influencing our kids in ways that have yet to understand—but we certainly need to start. Today Ron Hutchcraft joins me to discuss teen culture today. Our conversations covers the following topics: