What does it mean to be human? What do your kids think it means? Is their perspective built on biblical foundations? This is an issue that has been debated throughout the ages—certainly for the first 241 years of American history. Therefore, it is a topic that we parents would do well to discuss with our kids—especially now that we live in an age that is steeped in postmodern and relativistic ideas about truth and reality. 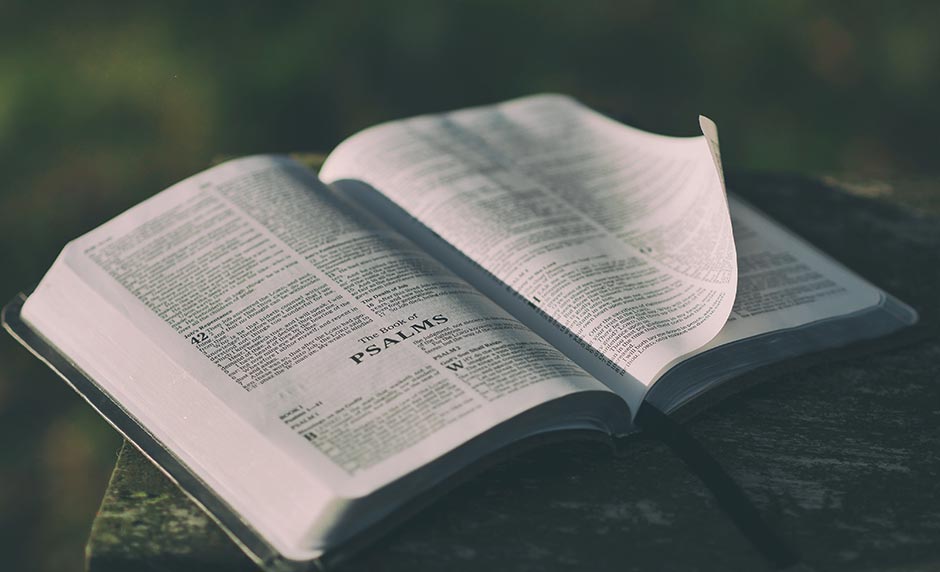 To the postmodern and relativistic thinker, the definition of what it means to be human could vary dramatically. Because the very foundation for how we treat and interact with other people first demands that we understand what a person actually is, we need to establish and maintain that foundation with our kids early and often. Confusing? Well, we will sort it all out for you as we discuss who we are in Jesus Christ.

Evangelist Alveda King is a former college professor and a former representative in the Georgia State House of Representatives. She currently serves as a Pastoral Associate and Director of Civil Rights for the Unborn. She is also a voice for the Silent No More Awareness Campaign, sharing her testimony of two abortions, God’s forgiveness, and healing.

The daughter of the late civil rights activist Rev. A.D. King and his wife Naomi Barber King, Alveda grew up in the civil rights movement led by her uncle, Dr. Martin Luther King Jr. Her family home in Birmingham, Alabama, was bombed, as was her father’s church office in Louisville, Kentucky. Alveda was jailed during the open housing movement. She sees the pro-life movement as a continuation of the civil rights struggle.

The Founder of Alveda King Ministries, Alveda has served on several boards, including Heartbeat International, Georgia Right to Life, MLK Center, Bible Curriculum in Public Schools, and Abortion Recovery International (ARIN). She is also a member of the National Black Pro-life Coalition (NBPC) and is a Senior Fellow with the Howard Center for Family, Religion & Society.

Alveda King is a bestselling author; among her books are King Rules: Ten Truths for You, Your Family, and Our Nation to Prosper, How Can the Dream Survive if We Murder the Children?, and I Don’t Want Your Man, I Want My Own. She is also a regular columnist for the “Newsmax Insiders” section on Newsmax.com and a Fox News contributor.

The redefinition of terms is not only often the root of much of the conflict and confusion we see in America today, but it is also largely responsible for the communication break-down in the parent/child relationship.

It is hard to agree on anything when common terms are commonly misunderstood, misrepresented, and misapplied to virtually everything these days—particularly when it comes to common terms like God, man, love, hate, truth, good, evil, marriage, family, faith, grace, peace, freedom, or even what it means to be human. I could go on and on with good and godly terms that are too often defined with the devil’s dictionary. Think about this: The distortion of what it actually means to be “human”—for example—was one way that Americans actually justified and legalized slavery in the 19th century! Isn’t this how we have justified and legalized abortion in the 20th century and even up to this very day? In the 19th century our Supreme Court defined African Americans as only three-fifths of a human.

Today, unborn babies are called fetuses. Murder is euthanasia. Disagreement is on par with hate, bigotry, or racism. Our kids have to be made aware of this postmodern insanity or we are going to continue to implode our families and implode our nation. So where should our point of reference be for all moral truth? Where do we go for child-rearing principles and to find out what it actually means to be human? Well, hopefully that is what today’s guest is going to help us get sorted out. Evangelist Alveda King and I discuss faith, biblical foundations, and pro-life perspectives as we cover the following topics: