As parents consider what it is like growing up in American culture today, they should consider the following statistics. According to Dr. Robert Foltz, from the Chicago School of Professional Psychology, the number of American kids receiving medications for behavioral issues rose 56% between 2008 and 2015. During this same seven-year period, medications doubled for kids between two and five years of age. Twenty percent of today’s youth are diagnosed with a mental illness. Seventy-five percent of these diagnoses are given before the age of 24, while 50% are diagnosed before the age of 14. 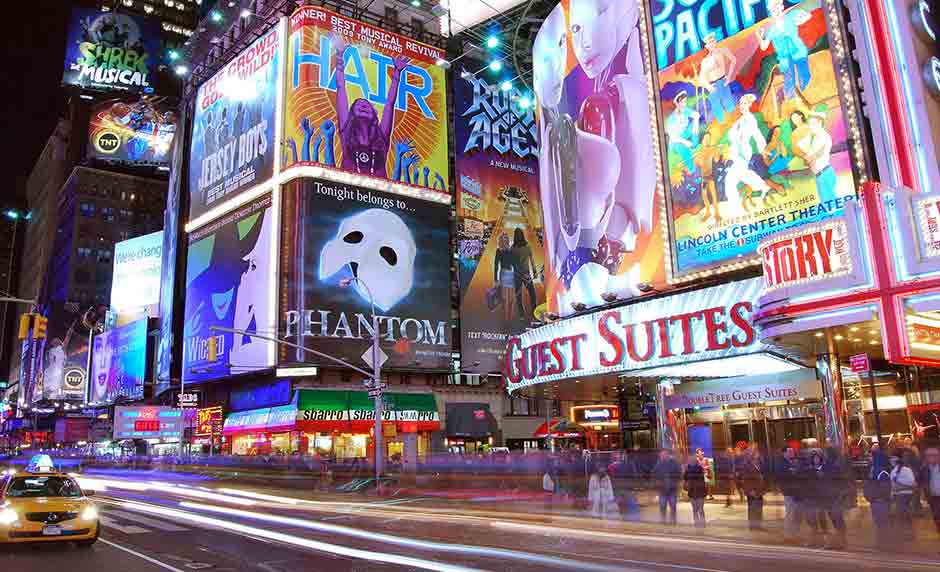 This means that 8 million American kids will be on some kind of prescription medication by the time they reach adulthood. In America, $1,100 per second is spent on medication. At the same time, America uses 80% of the world’s Ritalin supply! So what is really going on here? Could it be that we are needlessly medicating our kids for problems and behaviors that are largely caused simply by virtue of growing up in today’s toxic American culture?

Tina Marie Griffin has worked as a news reporter, runway model, writer, film director, missionary, and public speaker. Through her show Hollywood Exposed, she has built a reputation as a leading media expert on how popular culture affects children. Besides acting in many Hollywood movies, Tina has worked on TV shows such as Jimmy Kimmel Live, Young and the Restless, 90210, Ally McBeal, Lizzie Mcguire, Drake and Josh, and Malcolm in the Middle. Tina has been featured on ABC’s Dr. Keith Ablow Show, and she has been a guest on The Alan Colmes Show. Tina holds a Film and Television Broadcasting Degree from California State University, Los Angeles, and she currently has a monthly pop culture update segment on Stand Up for the Truth Radio. Her highest priorities are her husband Luke and her energetic children Jacob, Levi, Eden, and Stella. Tina loves to homeschool her kids, and she teaches classes at a homeschool co-op in her community.

How Some Aspects of American Culture Can Help Create Dysfunction

At Shepherds Hill Academy, we recognize that regular exposure to love, truth, wisdom, and righteous living by godly and morally upright people can help bring health and restoration to young people who have acted rebellious or have struggled emotionally or mentally. Beyond this, we observe that this path toward health is more easily traveled when the negative parts of our culture—the parts that help create and exacerbate various dysfunctions and disorders—are condemned and revealed for what they are. What kind of negative things am I talking about? Allow me to list a few. I mean questionable medical conclusions that are based on bad science and the practice of over-prescribing unnecessary medication. I mean how our culture misuses digital technology and how the media spreads false information. I mean sexual immorality, video game violence, social pressures, and the influence of music, television, and films. Parents must keep in mind that all of these things have the potential to distort the truth and pervert what is right and good. Today, Tina Marie Griffin and I discuss the influence of our culture as we cover the following topics: