The Bible has been, arguably, the most controversial book of all time. It has also been a perennial bestseller. Of all the books published throughout world history, the Bible is one of the few books that claims to have the answers to the deepest issues of life—issues of origin, meaning, morality, and destiny. And if that isn’t deep enough, the Bible claims to be authored by the very Creator of the universe. 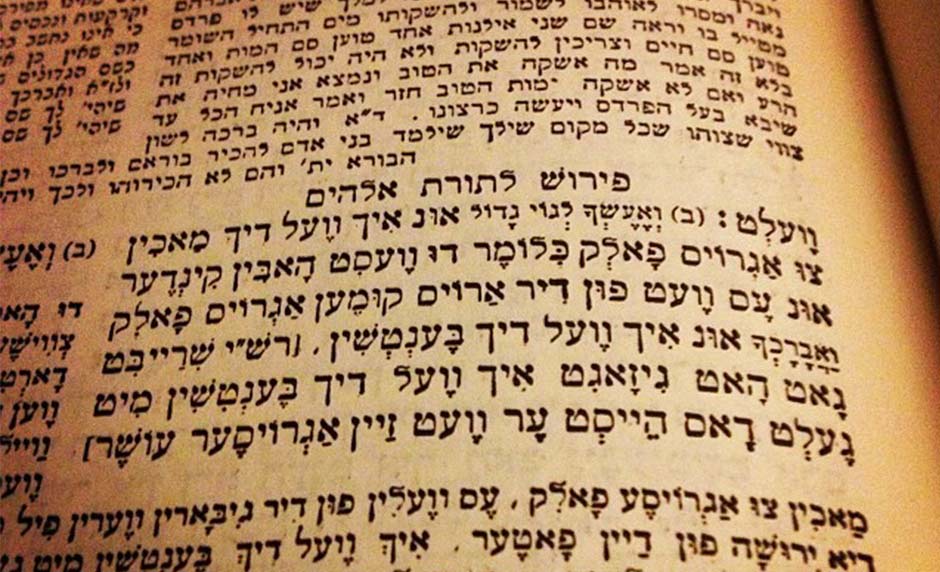 On top of all this, the Bible is a resource for parents as well. Even though roughly 70,000 books have been written on the topic of raising kids, the Bible has always been a preeminent go-to source for parents worldwide. This has certainly been true for American parents—at least for the first 200 years of our nation’s history, anyway. In more recent times, the Bible has become more of a “dust collector” than a “just director” for American families. To steal a phrase from one popular self-proclaimed parenting expert, “How’s that working for us?” Now that America has become a much more dangerous place to raise our children, perhaps we need to return to parenting by the book—this dangerous book, as some call it.

Steve Green is the President of Hobby Lobby, the largest privately owned arts and crafts retailer in the world. His wife Jackie actively supports him in his position at Hobby Lobby and is an adoptive mom who has served on the advisory board of a local crisis pregnancy center. She has also worked with her family in orphanages worldwide.

Together, Steve and Jackie have written a book about the Bible called This Dangerous Book. They are also a part of the founding family of the Museum of the Bible. The Museum of the Bible is the largest international museum in the world devoted solely to the presentation and preservation of the Bible. This facility opened its doors in November of 2017, but since 2009, the Greens have been collecting biblical artifacts from all around the world. Today, they possess one of the largest collections in the world. Steve and Jackie provide unique insight and commentary into the Bible’s role in our public and our personal lives. They have been blessed six children and four grandchildren.

When pop-psychologists and traditional approaches to helping troubled teenagers fall short, Shepherds Hill Academy remains a proving ground for the truth and power of God’s written Word to heal not only kids who have one foot in jail or one foot in the grave, but their entire families as well. Incredibly, this is happening for families from all across the country and around the world. While it’s easy to think that the healing is coming largely from Shepherds Hill Academy’s clinical approaches alone, we really attribute the lion’s share of the healing to the truth and power of God’s Word. The clinical team here at Shepherds Hill Academy is just doing what is congruent with what the Scriptures have already been trying to teach folks for thousands of years. One of those things is leading people to healthy and right thinking.

Without the Bible, how would we know what healthy and right thinking actually is? The Bible really is the ultimate psychology book. But it is much more than that. It reveals God and His redemptive purposes. It leads us to right “being.” Mental health professionals have their own “bible” of sorts; It’s called the DSM (The Diagnostic and Statistical Manual of Mental Disorders). They would say that this is where “right thinking” is discovered. But if things keep going as they have been going in mental health circles in recent times, “Christianity” itself might eventually be found as an actual disorder in their DSM. Today, Steve and Jackie Green and I discuss the Bible as we cover the following topics: