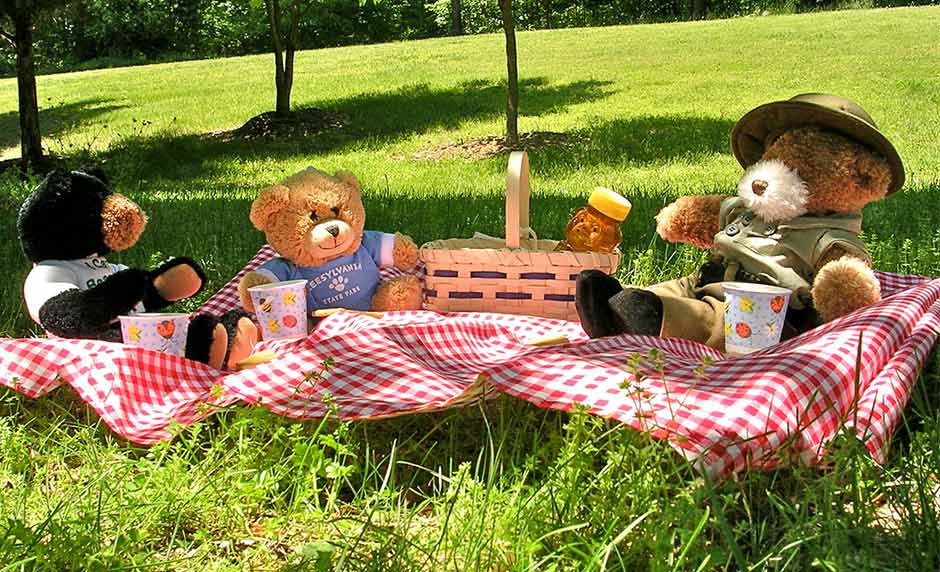 Tim has appeared on Fox News, MSNBC, and CNN. He has been quoted in national newspapers, including The Wall Street Journal, The New York Times, The Washington Post, USA Today, Los Angeles Times, Chicago Tribune, and numerous other media outlets. He is also frequently quoted by Family News in Focus, WorldNetDaily, SRN News, and USA Radio News. Tim is a frequent guest on local and national radio programs.

How Postmodernism Has Impacted the Traditional Family Concept

As we have discussed many times before on License to Parent, common sense can’t be common when a society has no common set of standards on which the vast majority of its citizenry can agree. If everyone is doing what is right in their own eyes, which is basically the mantra of the postmodern thought that pervades American thinking today, then, logically speaking, how can you have common sense?

I’m looking forward to hearing what our guest has to say about all this. Today, Tim Wildmon and I discuss the definition of “family” as we cover the following subjects: