There have been about 70,000 books written on the subject of parenting. While many of these books were written about discipline and forming acceptable behavior in kids, barely any of them even hint at a subject that might actually have more to do with our child’s intelligence, appetites, attitudes, or actions. 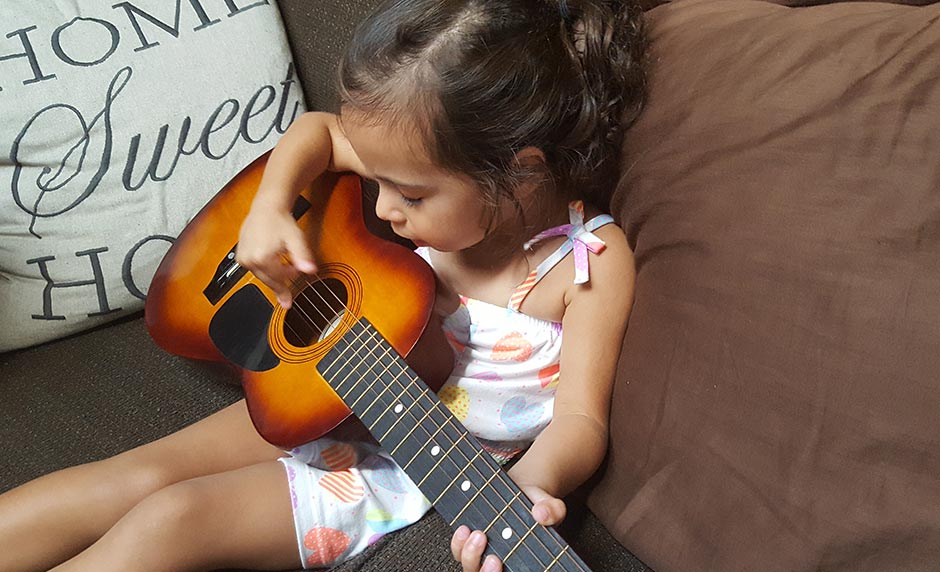 As parents raising kids in today’s entertainment-saturated society, do we consider the possible power and influence of music in shaping our kids’ hearts and minds? Well, Socrates, Plato, and Aristotle actually did. And that was way before the advent of the electric guitar.

Our guest, Lauren Green, currently serves as Fox News Channel’s (FNC) chief religion correspondent based in the New York bureau. She is a graduate of Northwestern University’s Medill School of Journalism, and she joined FNC in 1996. Green reported live from Rome in 2013 on the election of Pope Francis, as well as on the retirement of Pope Benedict XVI. She also provided live coverage of the beatification of Pope John Paul II from Rome in 2011 and Pope Benedict XVI’s visit to the United States in 2008.

Outside of her career at FNC, Green is a reputable concert pianist with a degree in piano performance from The University of Minnesota. She has interviewed some of the most prominent people in the classical music world including Placido Domingo, Pierre Boulez, and Joshua Bell and has covered such events as the Van Cliburn International Piano Competition and opening night of The Metropolitan Opera. In 2004, she released her debut album, “Classic Beauty.”

How the Influence of Music has a Positive Impact on Kids

As it relates to bringing up healthy kids, I have a lot to say about the power of music. I often advocate for parents to introduce their kids to a musical instrument—at the earliest possible age. Why do I feel this is so important?

Well, if I could raise my kids all over again, I would actually make my kids learn an instrument—probably keyboard—and then I would do all I could to get them interested in any number of other instruments as they got older. Just by saying this, there are probably a million people thinking that I am the most tyrannical dad on the face of the earth.

I have my reasons for it. First, don’t we basically make our kids learn other things that they have absolutely no interest in—even things they think they are likely to never use, like algebra or chemistry? When I was in public school, music class was mandatory. Music is something our kids can always use. They don’t necessarily have to be gifted in music—or even like learning it at firs for music to bring benefits to their brain. So many kids who are actually made to play an instrument actually do learn to like it.

Studies show that kids who can read music and play an instrument have larger frontal lobes in their brains! I’m talking physically larger! These are the reasoning faculties—the action and consequence part of the brain. It happens because they are intensely working out those areas of their brains that wouldn’t ordinarily be worked out so intently. It’s like going to the “brain gym.” What parent wouldn’t want that for their kids? Yet, we allow our kids to sit in front of video games for hours on end. Most of that is like neural-junk food! By the way, those same studies show that reasoning skills are also advanced in kids who have been playing music. They are two to three grades ahead in math, and their SAT scores are considerably higher as well. There are many other benefits that I can’t recall at the moment.

It could also be argued that there is a flip side to all this. Maybe we’ll touch a little bit on that with our guest today too. If not, it’ll definitely be the core topic in next week’s broadcast; because, whatever good that can be brought about through music, there’s an equally powerful dark side that can manifest as well. I’ve had that confirmed over and over again right here at Shepherds Hill Academy. Lauren Green and I discuss music and kid’s brains as we cover the following topics: