We live in a society where people, whether they’re consciously aware of it or not, believe and act as if they can do it all, have it all, and succeed at it all—all at the same time. But when part of that “all” is being an effective mother to our young children, is doing it all, having it all, and attempting to succeed at it all really a wise pursuit? Is it even possible? 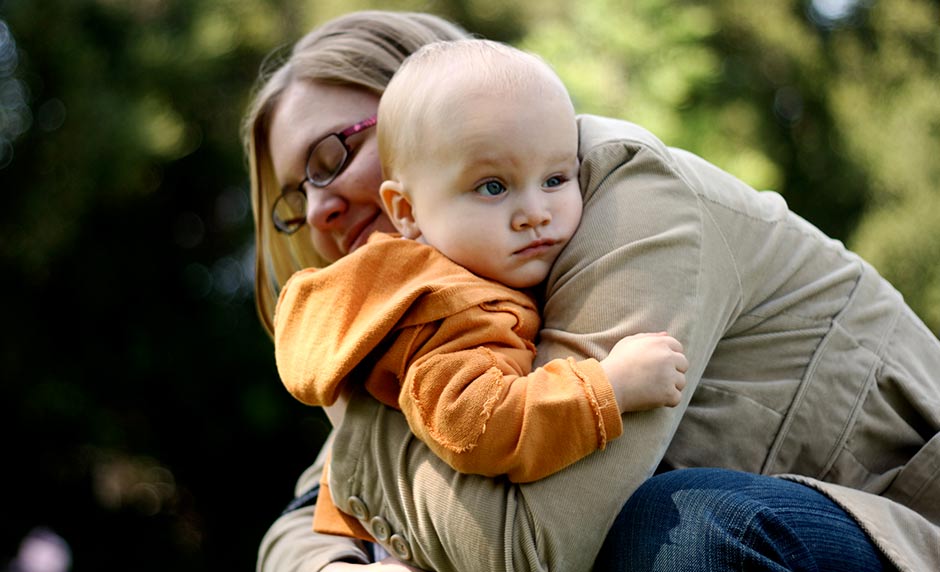 Like winning the lottery, even if it were possible, what are the odds that it would actually happen? When it comes to our child’s emotional future, could it be argued that time, biology, nature, and what used to be called common sense all betray the notion that moms can actually do it all and have it all—all at the same time?

Erica Komisar, LCSW is a psychoanalyst, parenting coach, and author. She works to ease the burden of those suffering from depression, anxiety, eating disorders, as well as other manifestations of anxiety and compulsion. She recognizes that many of these disorders begin in individuals at a young age, and has put her focus on the mental and emotional well-being of children. She promotes intentional parental interaction early in a child’s development and offers workshops to aid parents in becoming more present and better at understanding their child’s development. Erica recently released her book Being There: Why Prioritizing Motherhood in the First Three Years Matters. She also recently appeared as a guest on Good Morning America and Fox and Friends to discuss the topics in her book.

Every parent is concerned about their children’s physical health. And for believers, of course, there’s an even greater concern about their spiritual health. But with the exception of parents raising kids who have experienced some sort of brain trauma or brain malady from birth, “brain care” isn’t all that often on the radar, is it?

You don’t hear a lot of parents talking to one another about how to protect or build their kids’ brains; at least I haven’t—not in the way I am thinking about it right now. Certainly, kids wearing helmets while they ride their bikes is a big deal today. There’s also the recent controversy about if kids should play football six years out of the womb, and things like that. And of course every parent wants their kids to go to school and get good grades. But that is not all we are talking about here.

I think there are a lot of things—and we talk about this all the time—that are systemic to today’s American culture that are absolutely devastating to, not just our kids’ brains, but ours as well. I’m talking about things that the good parents of helmet-wearing, straight “A” students are too often oblivious to.

Erica Komisar, LCSW and I discuss caring for the brains of young children as we consider the following topics: